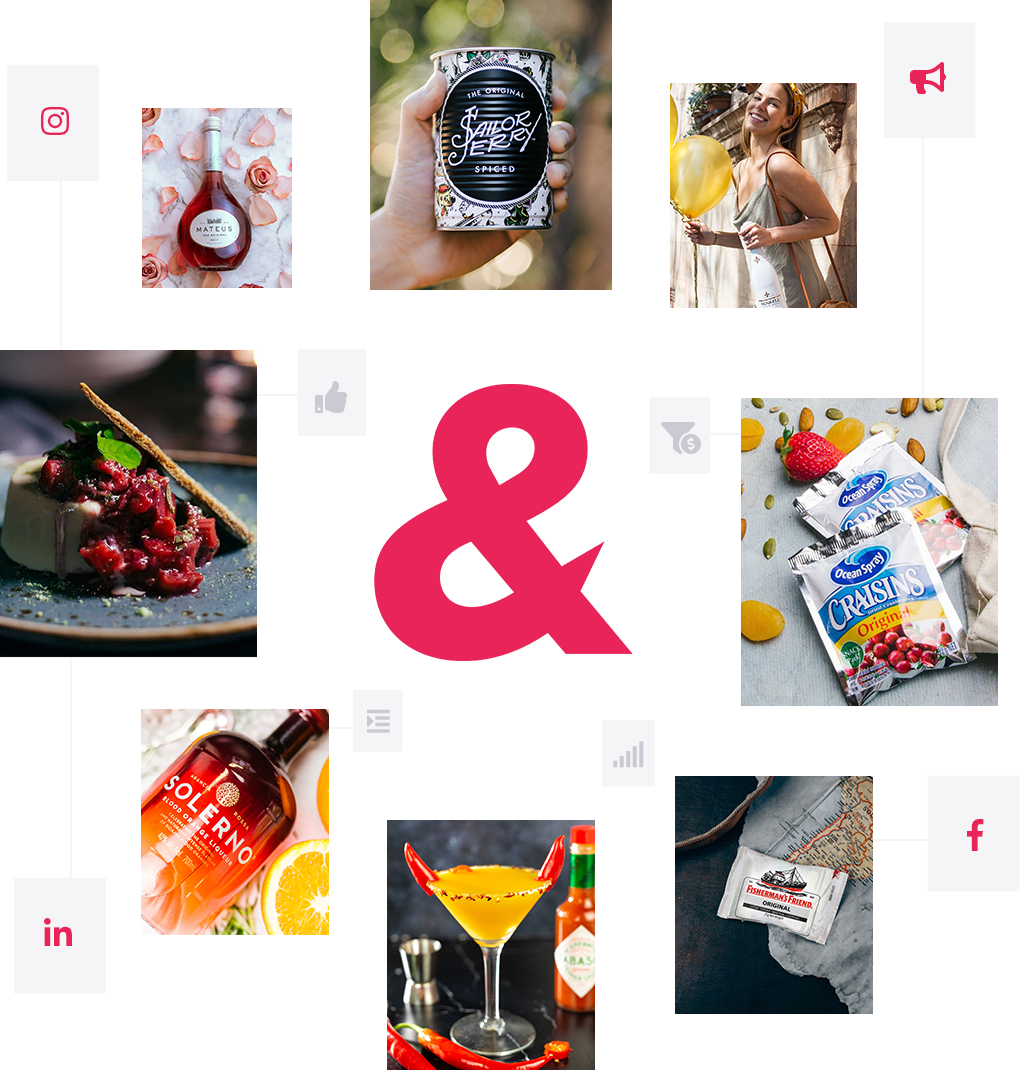 What is Influencer Marketing?

Influencers are people who have the ability to affect the purchase descisions of a particular target market due to their authority, position or knowledge. Influencers marketing can be the perfect way for advertisers to associate themselves with a particular image or lifestyle as well as reaching a large audience of likeminded potential customers. Social media influencers are also a great way to grow online awareness of your brand. Cut through the clutter

With so much advertising clutter out there, Influencers can be the perfect way to cut through the white noise and deliver a message straight to very responsive audience. That means you cut down on advertising wastage and make your advertising more cost-effective.

Influencers are also a great way to strengthen your brand identity by associating your product or service with their image, lifestyle or ethos. Instead of you telling people how good your product is, the influencer (who’s audience trust them) will do it for you.

Influencers don’t also just include your big-ticket names but also ‘micro-influencers’ who while having smaller amounts of followers, often have more engaged audiences which make them perfect for reaching more people when running campaigns with several of them and at a much lower cost than some of the influencers with larger followings.

Ready to get social? Influencers have quickly become a one-stop-shop when it comes to social media advertising. From being the face of a brand as an ambassador to one-off sponsored posts, at L&A we leverage our wide network of industry contacts to find the right fit for your brand to deliver the most value. We’ll take care of all the communications and management plus we’ll drive the creative discussions so that your influencer acitvity will have as much impact as possible. You’ll always be fully in control and have final say over the creative and messaging. We have partnered with 100’s of brands to create world class social media strategies to engage, inspire and achieve results!

Ready to develop an L&Awesome Influencer strategy? Get in touch today!